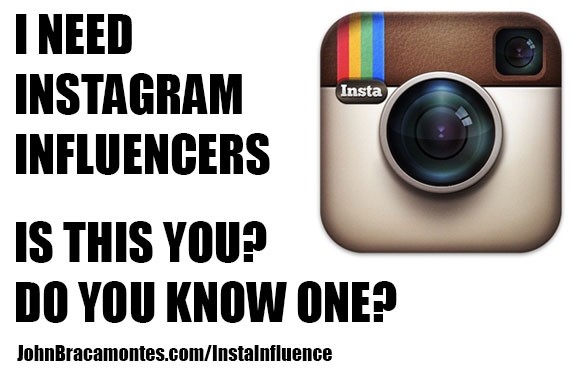 Are You or Do You Know of an Instagram Influencer?

I am looking to recruit Instagram Influencers.
Those that are active on the platform, have great followings, get viewership and engagement from their network.

Why?
Because I want to work with you.

How?
I am working with brands that you may love and we can partner you with them.

If you are an Instagram Influencer or you know of one, please use the form below to contact me to learn more. 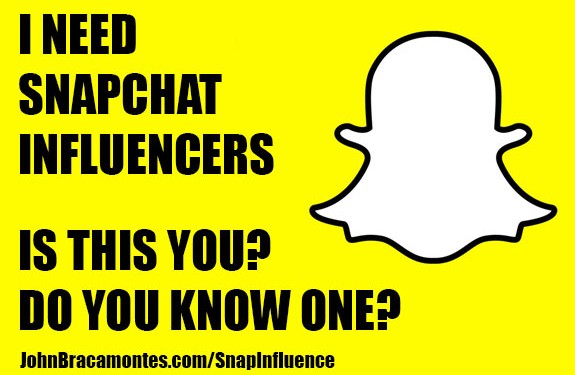 Are You or Do You Know of a SnapChat Influencer?

I am looking to recruit SnapChat Influencers.
Those that are active on the platform, have great followings and get viewership from their network.

Why?
Because I want to work with you.

How?
I am working with brands that you may love and we can partner you with them.

If you are a SnapChat Influencer or you know of one, please use the form below to contact us to learn more. 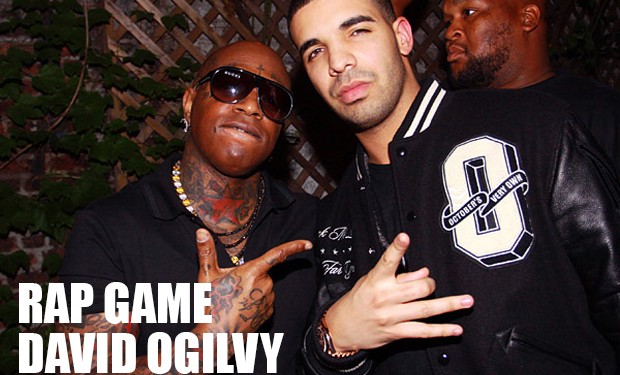 What Can Rap Teach You About Business & Marketing?

I can often be found listening to music when I work.
What do I listen to you say?
The music that inspires me most are artists that speak about doing something, putting in work, creating change, figuring something out. This is what I listen to.

That sounds fantastic, what artists and what type of music is that?
I mainly listen to rap and rock/metal.

Some of my favorite artists and groups are Rage Against the Machine, Drake, Hatebreed, El-P, Sage Francis, the A$AP Mob, Rick Ross and many others. But the common theme to much of their music is to get out and make something happen, work hard for it and stand for what you believe in.

I am in no way condoning the violence or hate that may be getting explicitly promoted in some of this music, but the underlying message is powerful.

What Rappers and many other artists can teach us about business and marketing is to:

“Put in Work.”
“Why Stand on a silent platform? Fight the war, F@*K the norm.”
“Hustle Hard.”
“Started from the bottom now we here.”
“Every day I’m hustlin’.”
“Defeatist, you and I will never be the same!” 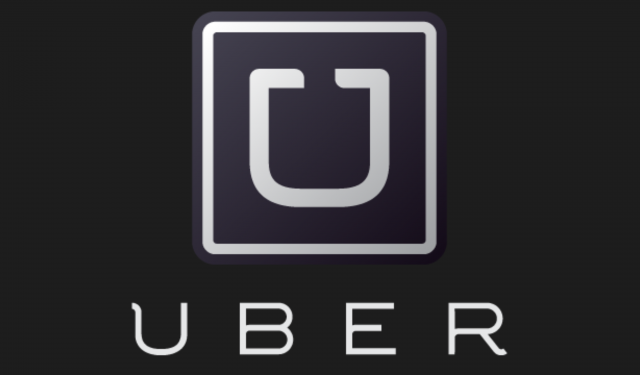 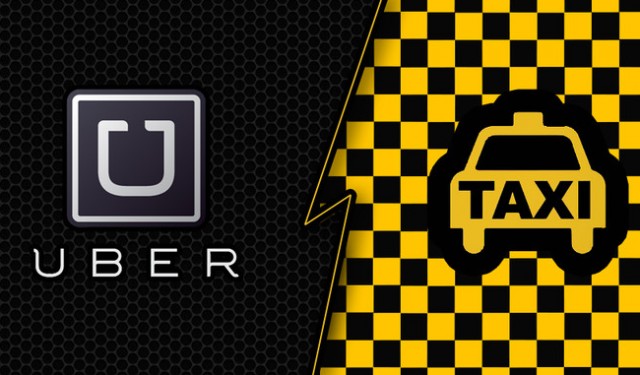 Uber Vs Taxi in St. Louis

Uber has been trying to break into the St. Louis marketing for a while now and have been unsuccessful to this point.
There is a vote tomorrow on whether or not they will be allowed in.

There have been many heated debates over why St. Louis is not allowing Uber to enter our market.
I want to give my opinion on this here and it likely won’t be popular with many of you.

Uber isn’t needed in St. Louis.
It’s not that I don’t think Uber is “cool”, has ease of access through technology and helps individuals generate extra income.
But what I am saying is that St. Louis doesn’t need more paid drivers.

St. Louis has a clean, robust and affordable public transit system and compared to other cities very light public foot traffic throughout the city. This is a very different picture from NYC, LA or Chicago where people crowd the streets and the city footprints are very large. It is hard to get a cab and takes for ever to get from place to place no matter what mode of transportation you decide to take.
I have never once had an issue getting a cab in St. Louis when I needed one.
They are affordable and accessible.

What bringing Uber into St. Louis will do is dilute the use of cabs to the point where the existing cab drivers cannot be sustained and they will lose their jobs. The driving services will be spread across many individuals who will put a couple hundred extra dollars in their pocket each month, but will have totally displaced a number of professional drivers.

Simply put the demand is not here in St. Louis in business terms. It will be cool to use for a while, but will have a larger negative impact overall.

Why can we not implement the efficient technology into our existing cab infrastructure?
Why fight so hard for Uber? Is it really that great?

The Future of Work – Freedom and Flexibility in the Workplace

The work we do today is very different from the way work was done 50 years ago.
Why would we continue to build structure in organizations around systems that do not apply to the type of work that we do now?

We can bring flexibility and freedom to the modern day workplace that will allow all of us to successfully build and create on our own terms. In return we will generate a greater return in what we produce. Better creative, better analysis, better production, better everything.

I will be putting out videos on topics that address the opportunities available to us in the workplace, what we need to understand and where we need to go in terms of organizational transformation.

This is the Future of Work!