Warning: Declaration of Walker_Portfolio_Filter::start_el(&$output, $category, $depth, $args) should be compatible with Walker_Category::start_el(&$output, $category, $depth = 0, $args = Array, $id = 0) in /nfs/c01/h07/mnt/8190/domains/johnbracamontes.com/html/wp-content/themes/district/functions.php on line 1428
 UPDATE: Another Take on Uber in St. Louis 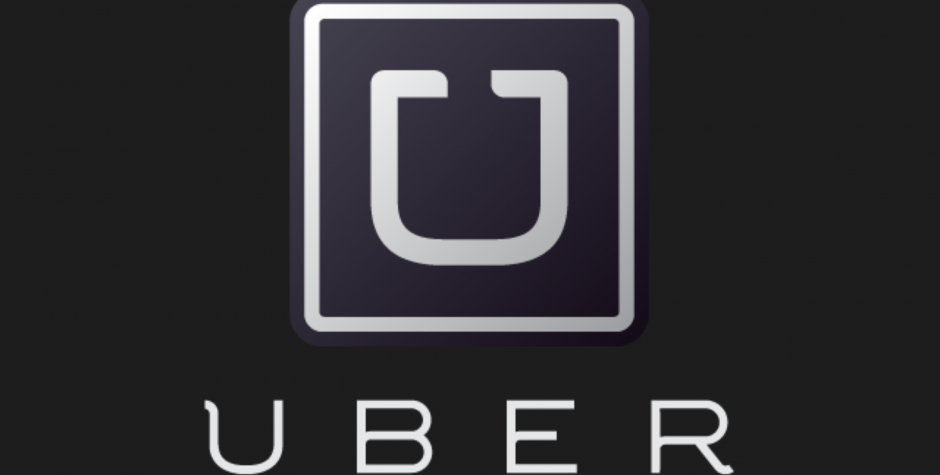